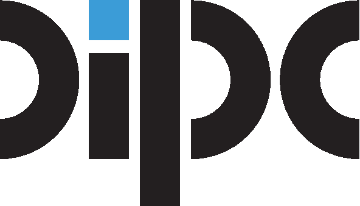 The DIPC is a non-profit research centre whose main goal is to promote and catalyse high-level basic and oriented research in condensed matter physics, materials science, and nanoscience. Since its creation in 1999, DIPC has been an open institution serving as platform for the development and internationalization of research in its closer scientific environment and early on became an international hub between the local community of researchers and a world-wide network of elite scientists. In 2017, DIPC hosted 306 researchers from 35 countries, including 19 senior Ikerbasque researchers leading the research groups. The Nanoelectronics group is focused on developing theory and simulation tools to describe and understand nanostructures and interfaces from atomistic models. The group works on quantum transport theory and electronic structure methods, uses supercomputing facilities to perform large-scale simulations based on density functional theory and nonequilibrium Green’s functions, and develops new methodology and code implementations to advance the field.